Blue Rock MCC was incorporated in 1996.

Wayne Newton, from Willow Grove had a vision of starting a Club with a family environment with all types of bikes:- Vintage, Enduro, Motocross, Quads etc. and operating in the local area.

Advertising in the local paper, a handful of followers come forward and work together to secure land at Blue Rock dam, for a short term.  We held club days, ride days and ride schools.

Membership became very strong and with this, we out-grew this facility and had vision for larger land holding.

Wayne approached the Committee of Energy Park, which was run by a handful of Police, who had interest in growing this facility with our enthusiasm. Energy Park was open in approx. 1994 and was used as a Practice track only, with the key being available at the local bike shop. This catered for non- competitive local riders.

Blue Rock took over the track, which was transformed with the help from Yallourn Power station, donating heavy machinery, with vision for a full scale MAV standard motocross facility. Also within this facility is a Jnr Speedway track which remains today and held 4 rounds of the Jnr Victorian Championships.

Latrobe Valley Shire and local businesses embraced this facility from the start.

We also ran riding schools for the scouts/adventurers from the local community.

2001-2002 Blue Rock MCC ran a successful round of the Senior Vic Titles, which was won by Lee Hogan.

One of the main instigators in getting this Club off the ground, was Snr Sargent Terry Wilkinson (now deceased).  Terry put a lot of work into making a smooth transition from Energy Park to the Blue Rock MCC.  The Blue Rock inaugural trophy is named in his honour. 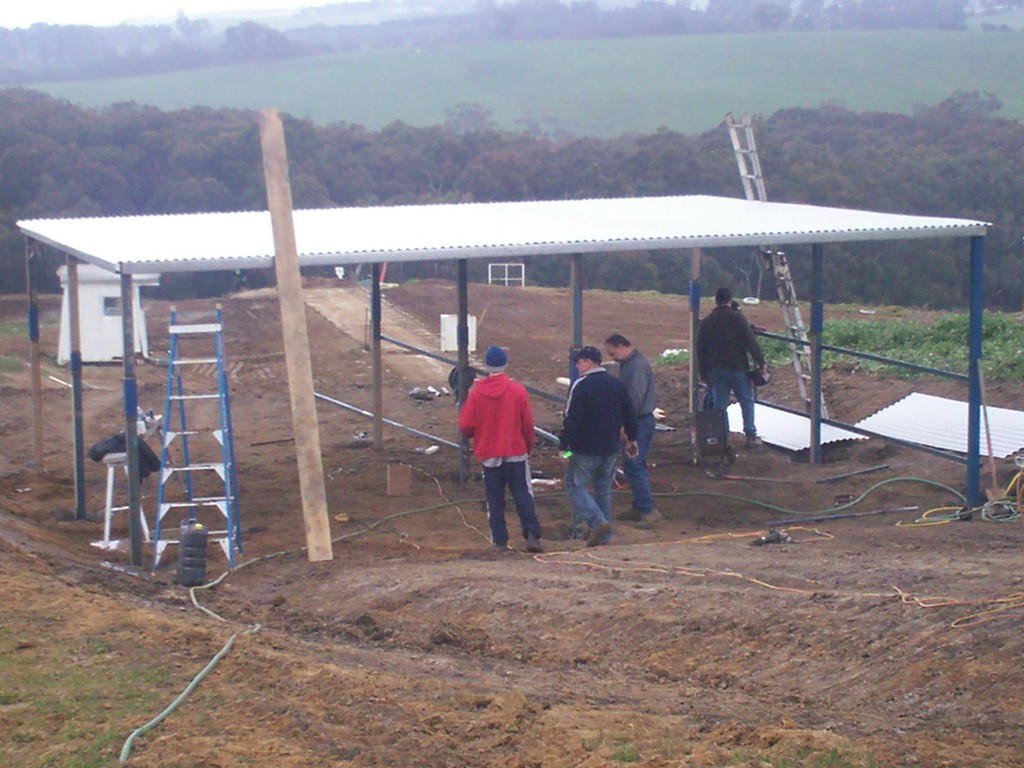 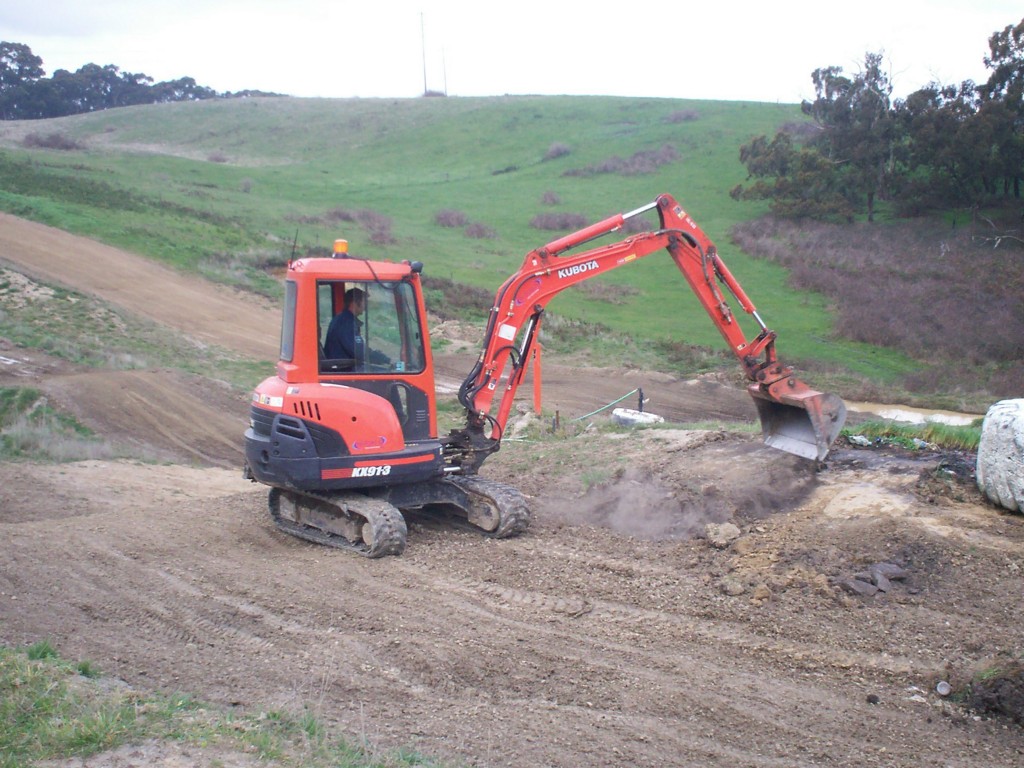 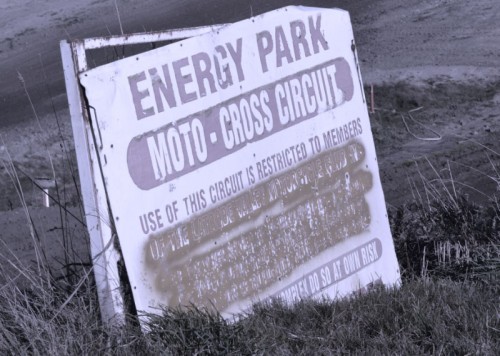 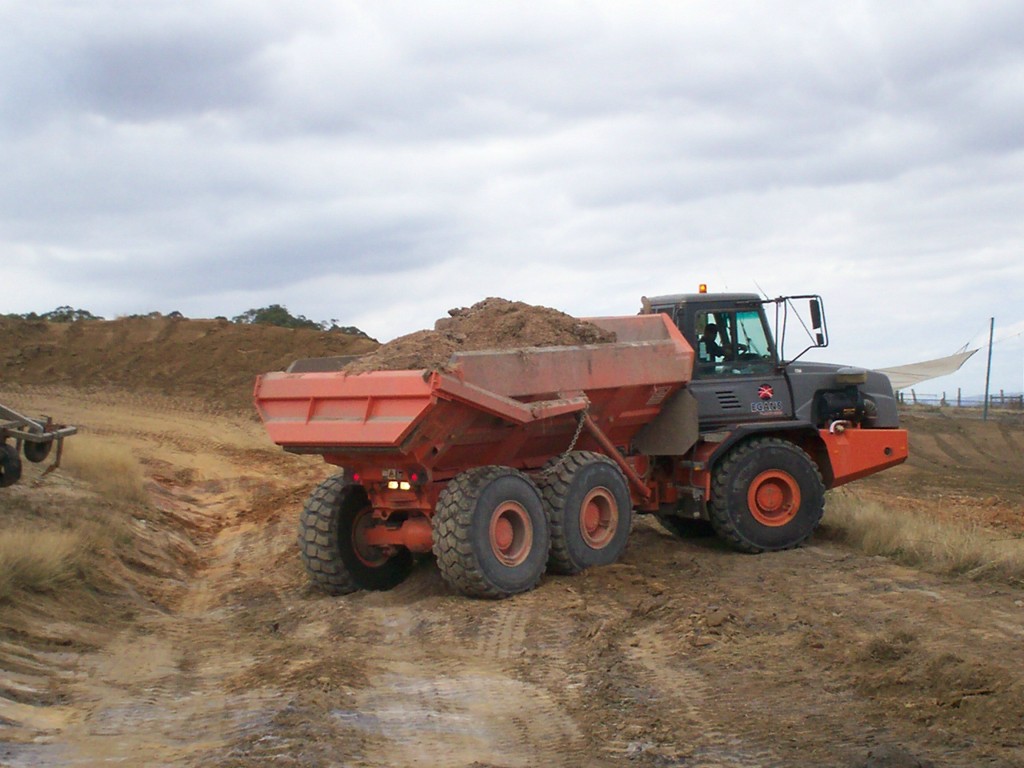 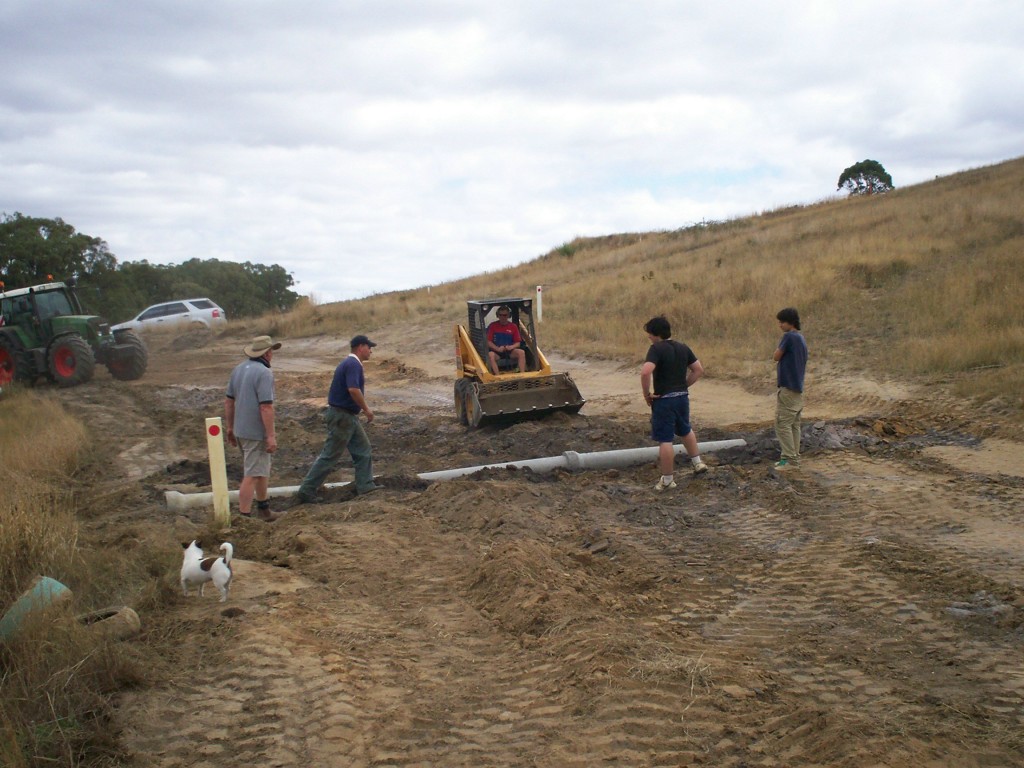 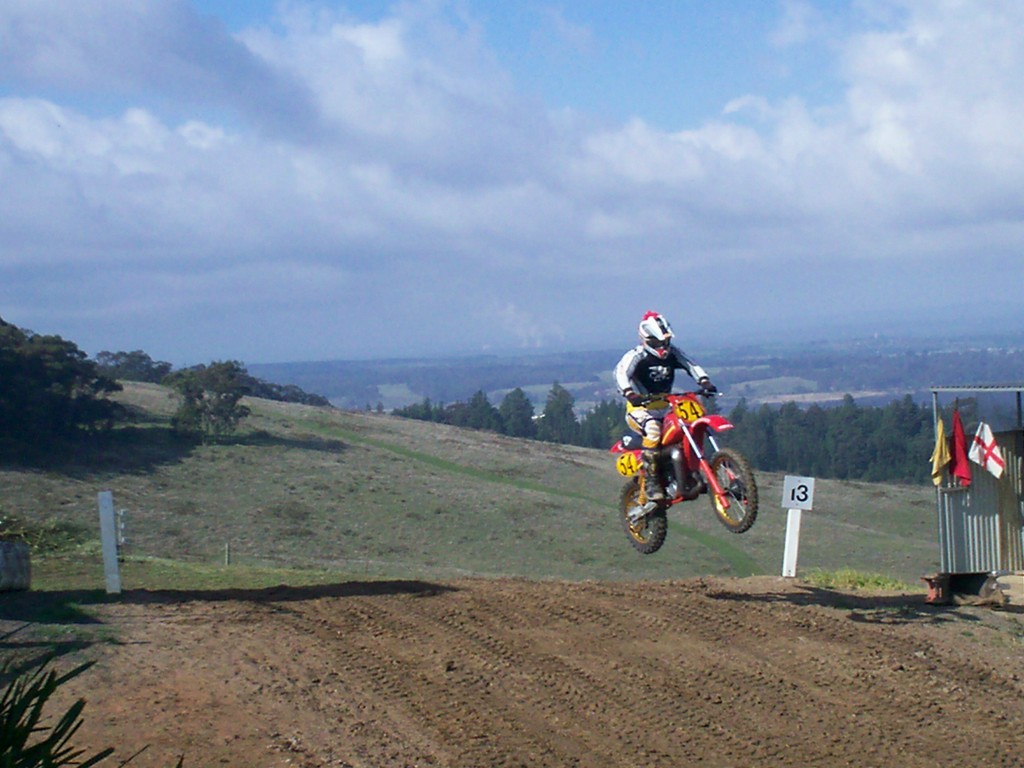 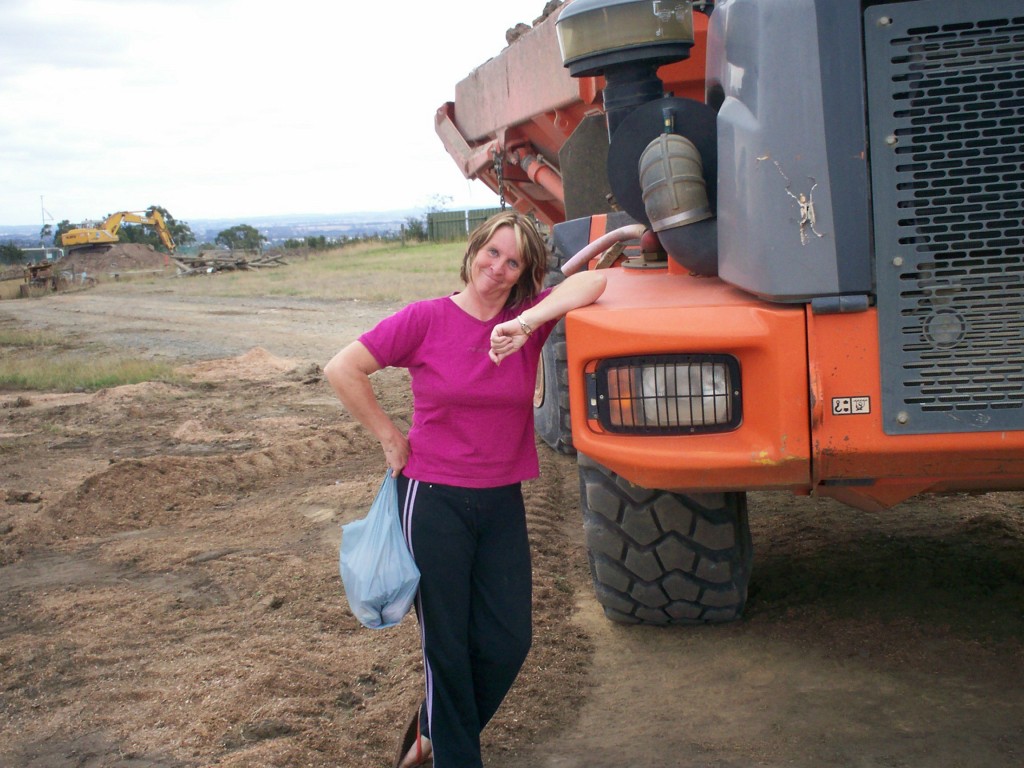 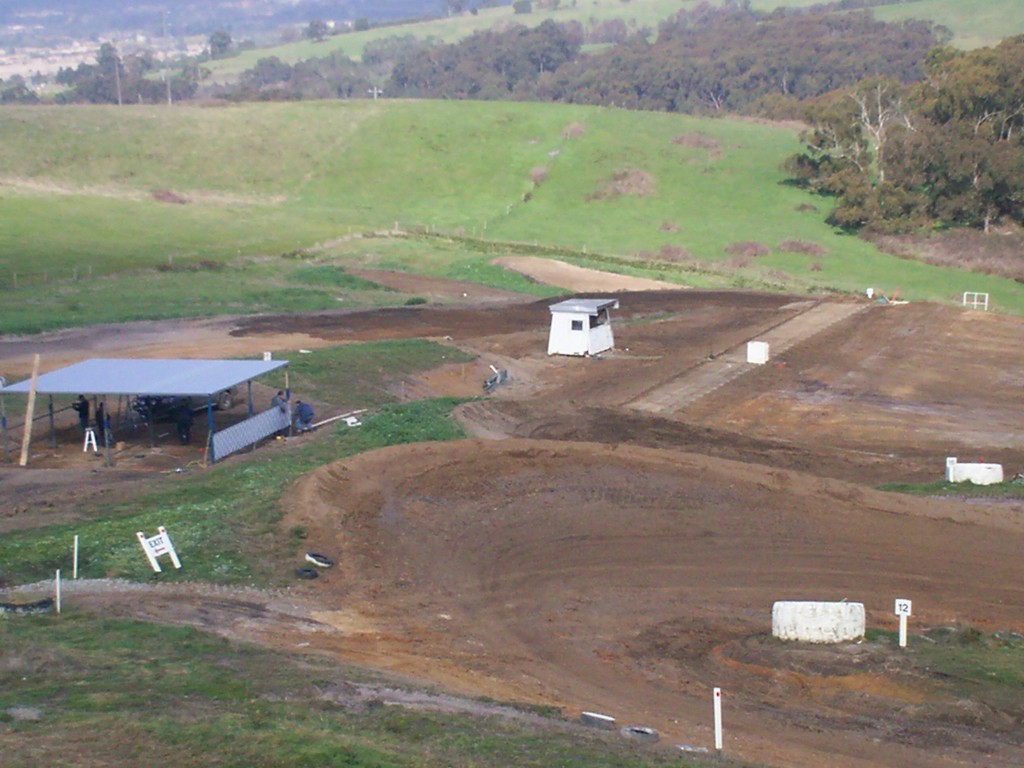 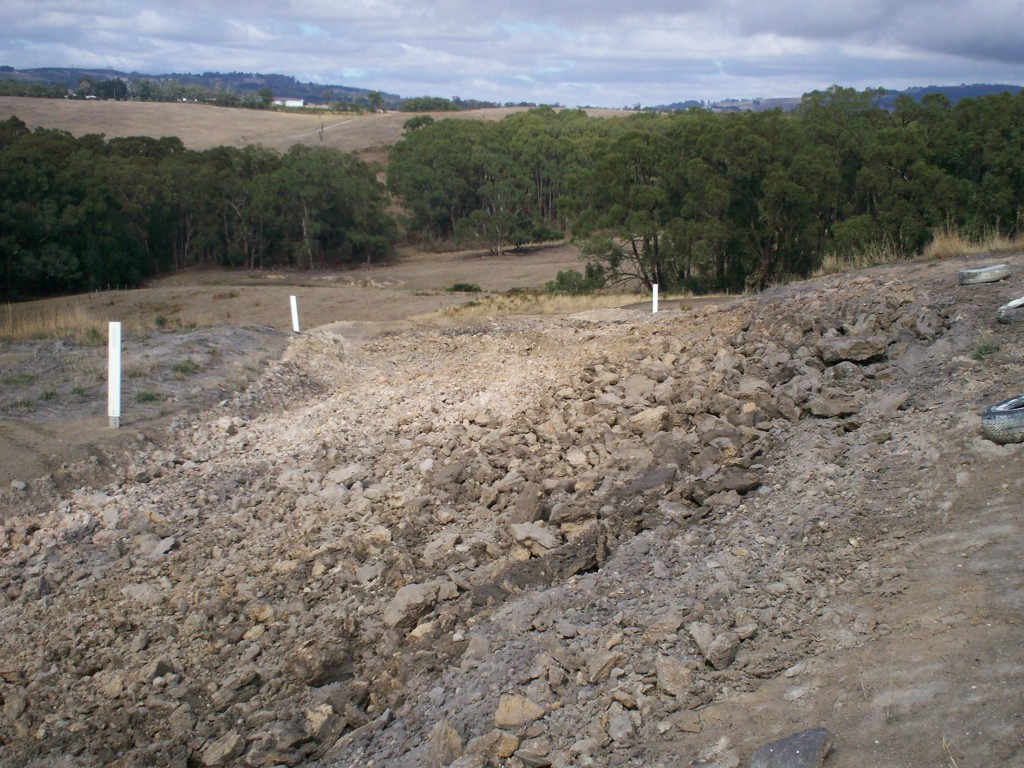 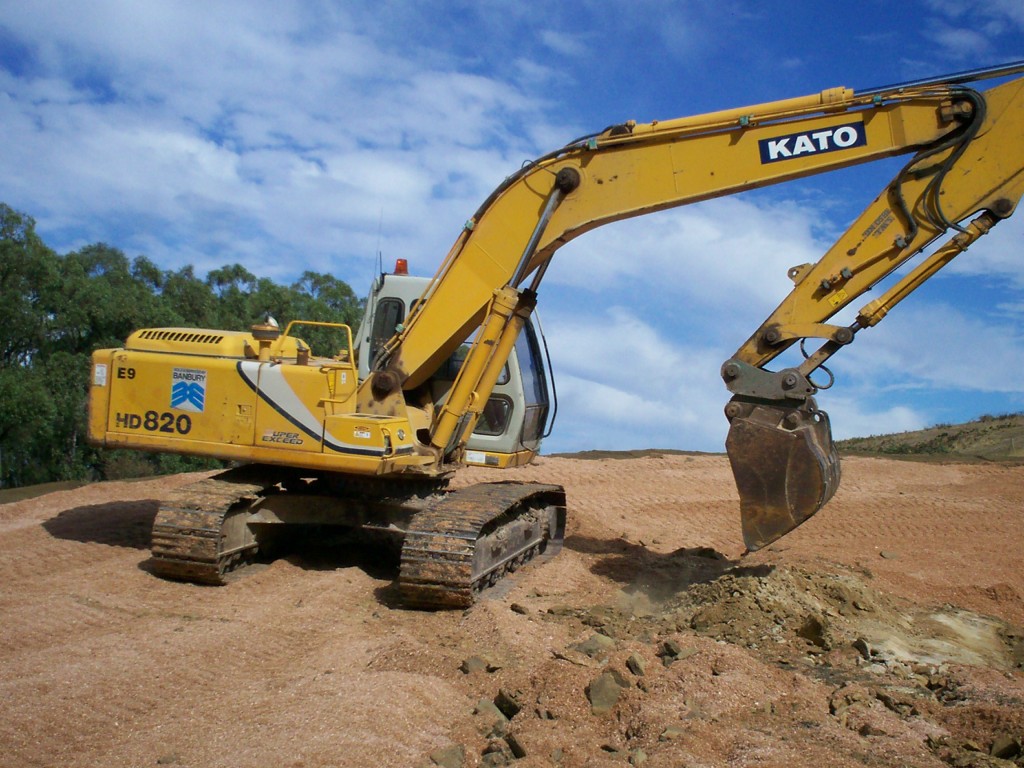